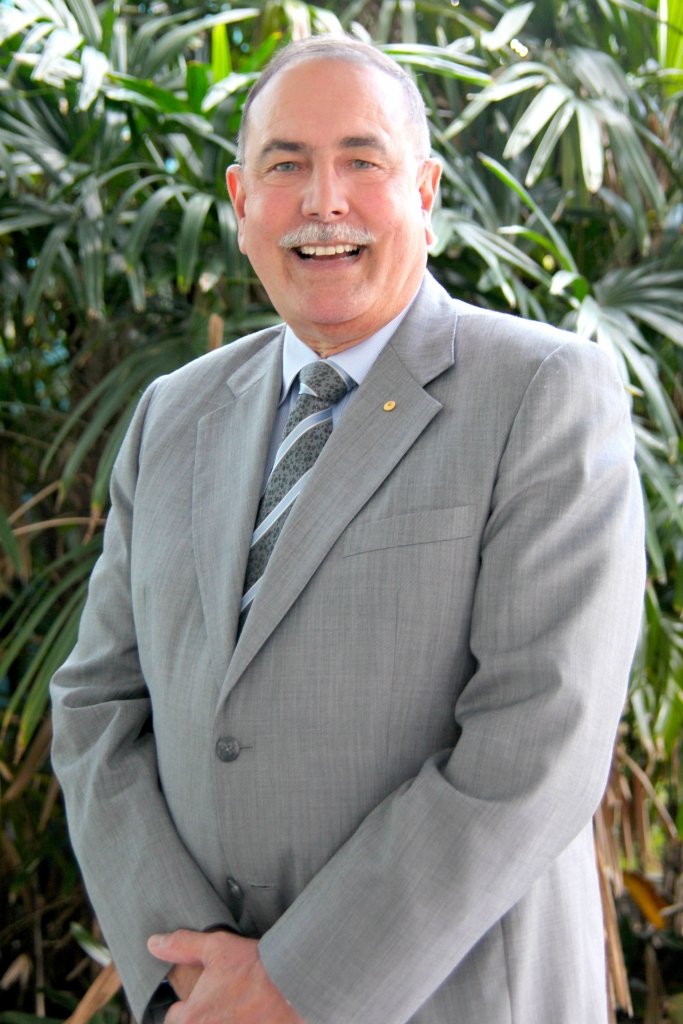 A well respected military officer and plastic surgeon, Professor Bartholomeusz has been Head of Plastic Surgery at Greenslopes Private Hospital and he was in private practice in Brisbane and the West Moreton Region from 1985 to 2000. He earned his medical degree from the University of Queensland, where he became an Associate Professor, managing placements and teaching medical students from several universities. He supervised Interns, Junior Medical Officers, Principal House Officers and Trainee Registrars at Greenslopes Private Hospital, one of the largest private teaching hospitals in Australia. Concurrently, he rose through the ranks of the military, performing clinical duties at Air Force hospitals and he occupied senior administrative appointments, culminating as Surgeon General ADF Reserves.

He has chaired very many professional and military boards and was the Foundation Chair of West Moreton Anglican College, an innovative co educational secondary school in the outer Brisbane area. This broadened his love of education and fuelled his desire to promote excellence in education at all levels, and deliver quality outcomes.

Grace Beber2022-03-22T19:07:43-04:00
Page load link
This website uses cookies to improve your experience while you navigate through the website. We also use third-party cookies to provide additional functionality and to help us analyze, and understand how you use this website. These cookies will be stored in your browser only with your consent. Accept