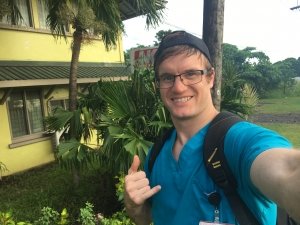 Matt has been fortunate that Calvary Hospital has supported his journey. Throughout the OUM program, the hospital has been extremely flexible and accepting, from allowing Matt to work part-time during the pre-clinical curriculum, choosing his own shifts when possible, and even allowing him to pick up shifts between clinical rotations to help keep finances in check.

Despite all his planning, Matt’s pre-clinical years did not come without challenges. He suffered a devastating knee injury within the first six months of study which required knee reconstruction and 18 months of rehabilitation. The backing from his workplace and family have proven to be an invaluable foundation of support that he is extremely grateful for. 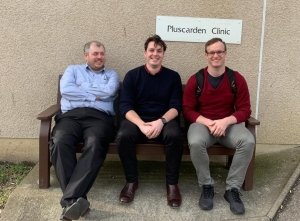