Elected in late March, these new OUM Student Association (OUMSA) officers are pleased to be working with fellow students to strengthen and enrich the medical school experience.

“I am very excited to be working with such an enthusiastic team to make OUMSA work for the students and to provide real results and solutions,” says Leigh Cattin, 2018-2019 OUMSA President. “I’m very honoured to be in a leadership role that will allow me, with my fellow officers, to act on behalf of the student body to address their concerns in a constructive way and to continue moving OUM into the future.” 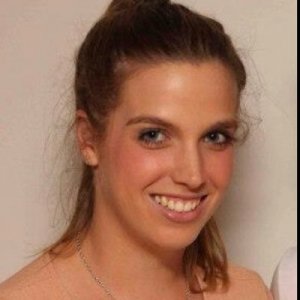 Leigh is a third-year student living in Auckland, NZ, with her fiancé, two dogs, and two cats. Earning degrees in Nursing and Biology, she works as an RN in Appearance Medicine, in her family’s clinic, which she hopes to take over one day. In September, Leigh will commence clinical rotations in Samoa and is looking forward to putting her theoretical knowledge to practical use in the hospital setting.

Marcus is from Brisbane, Queensland, AU. His road to medical school was especially unique, having worked in film and television as a cameraman, as an event promotor in the Brisbane music scene, and currently as a perfusion scientist for the Queensland Liver Transplant Unit. Marcus is presently completing the system-based modules and plans to spend as much time as possible in Samoa when he starts clinical rotations next year. 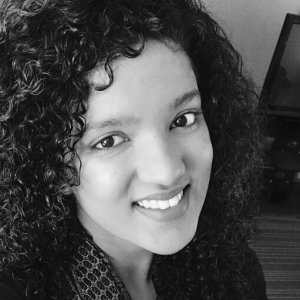 Sharon is a second-year student from Perth, Western Australia, AU, working as an RN while completing the eFoundation 200 series part 2. She earned her Nursing degree from the University of Notre Dame. Sharon also volunteers as the social media manager for an initiative called Letters of Love, a global youth-led initiative, and a member of the United Nations High Commissioner for Refugees, which works to make a difference in the global refugee crisis.

Paul is a fourth-year student from Endeavour Hills, Victoria, AU, currently completing clinical rotations. He has a very diverse background, ranging from his degree and work as an RN, to an Honours degree in Biochemistry, and a Master’s degree in Business Administration. Paul plans to operate his own medical facilities in the future. 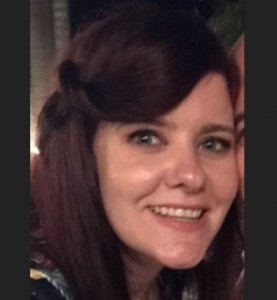 Emma is a second-year student from Melbourne, Victoria, AU, where she lives with her fiancé and a small menagerie of animals. Now completing the system-based modules, she also works in Strategic Planning for Victoria’s Emergency Communications Agency. Emma earned her undergraduate degree in Zoology from the University of Melbourne and did graduate study in Adolescent Health, a long-time interest.