Oceania University of Medicine appointed Associate Professor Athol John Mackay, RFD BSc MBBS FRACS, as Dean for Australia and New Zealand. Dr. Mackay joined the University in October 2020 as Associate Dean for Surgery in Australia. He has also been the Clinical Core Course Specialist for Surgery and has focused on strengthening the surgical curriculum. 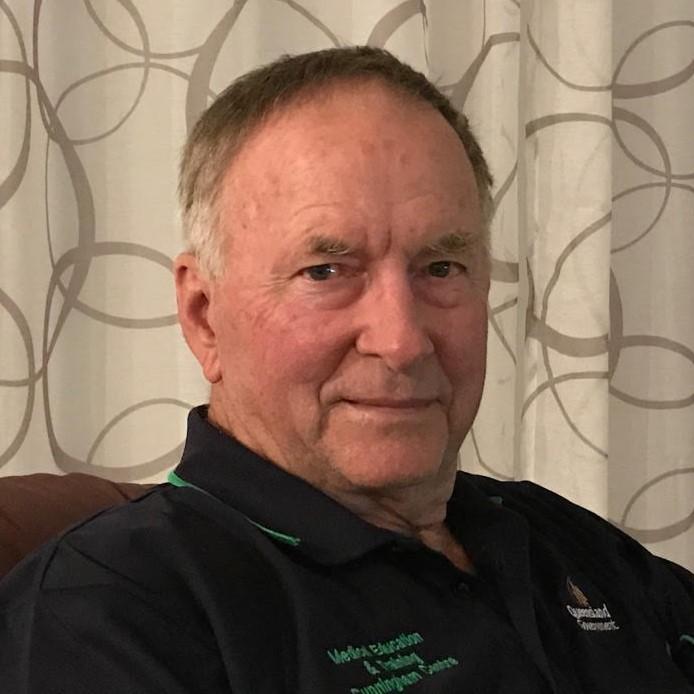 Just prior to joining the University, Associate Professor Mackay had retired from General Practice at Kooralbyn Family Practice and Maranoa Medical Centre Roma. He was also Associate Professor at The University of Queensland Rural Clinical School and an Instructor, Clinical Rural Skills Enhancement Course, Cunningham Centre. A former military surgeon in the Australian Defence Force, he has received numerous commendations ranging from the Australian Service Medal, Australian Defence Force Medal, and Australian Reserve Forces Decoration with Clasp, to the Commanders Commendation from the United States Navy.

Earning his BSc (Med) in Canada at the University of Saskatchewan, Associate Professor Mackay earned his MBBS from The University of Queensland and is a Fellow of the Royal Australasian College of Surgeons in Pediatric Surgery.